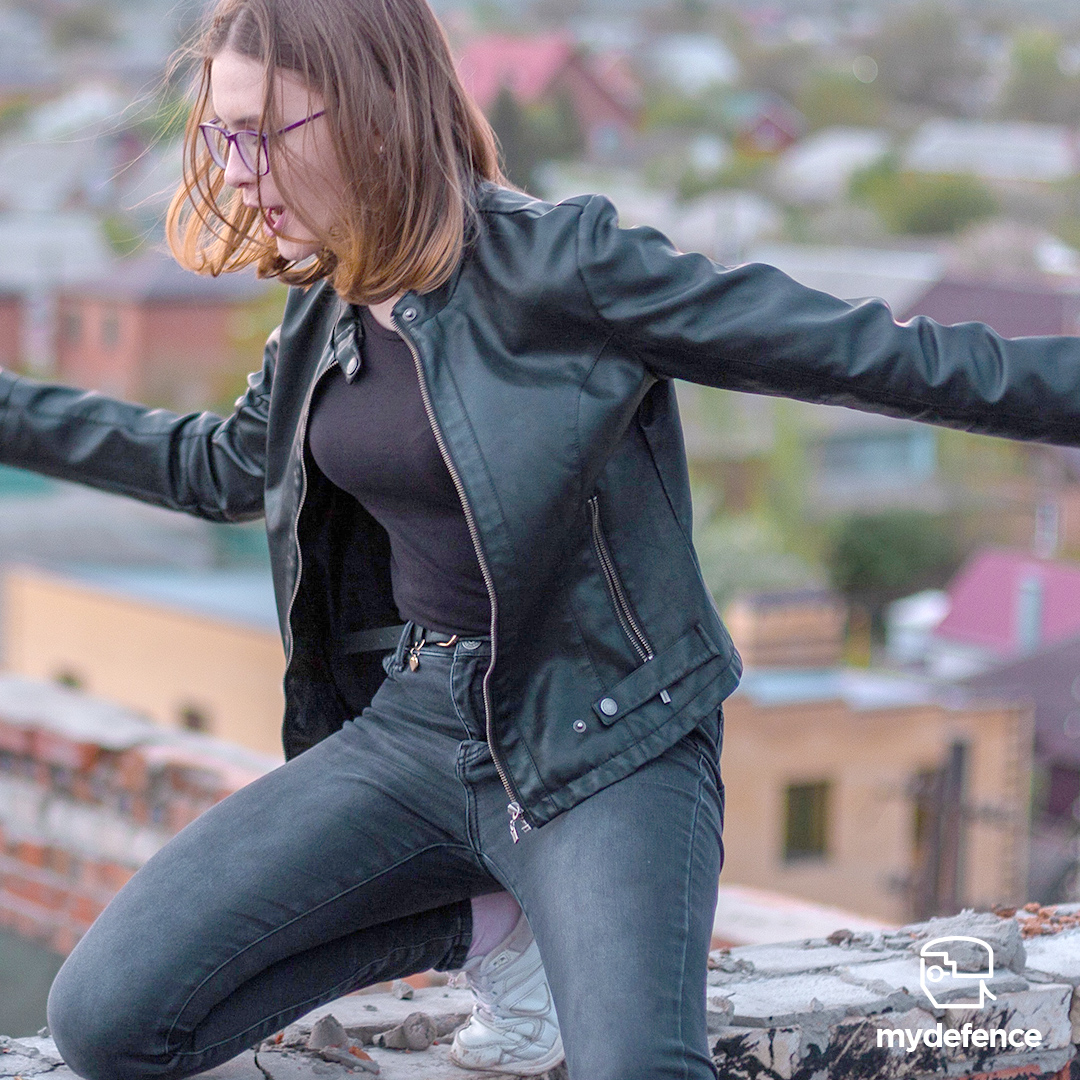 When you are  charged with an offence, the police will normally interview you. Sometimes it can happen without you knowing, such as being caught speeding - an officer will ask why you were speeding.

You may think this is just conversational, but in reality the officer is looking for an admission that makes for a stronger case in prosecuting you in court, if you choose to defend the charge.

At the same time people often think that by saying "no comment" to the police, it will make them look guilty. This is in fact not true. Accused persons have a right to silence, and providing a "no comment" interview is you asserting that right.

This is founded on the principle that police need to prove the charge against you and you are not obliged to help them do it. And courts are not allowed to draw an adverse inference from a no comment interview.

So once a police officer starts questioning you, you can make an assumption that it is for a good reason, and that reason may be to elicit a confession.

For summary offences, which are less serious offences such as minor driving offences, or being drunk in public, the police do not need to caution you. They can use anything you say as evidence later.

It is good practice to just say "no comment" to anything they ask you other than what you lawfully must tell them, such as your name and address.

For indictable offences, which are more serious offences such as being caught with drugs, theft, or being in possession with weapons, police are obliged to inform you of your rights prior to questioning you.

In these instances, it is always advisable to say "no comment" and seek legal advice immediately after.

MyDefence lawyers are often surprised at how many of our clients have made admissions without knowing that what they said was going to be used against them.

So if you are ever interacting with the police because they are charging you with an offence, to be safe, it always advisable to say "no comment".