Is an assault while playing sport fair game? 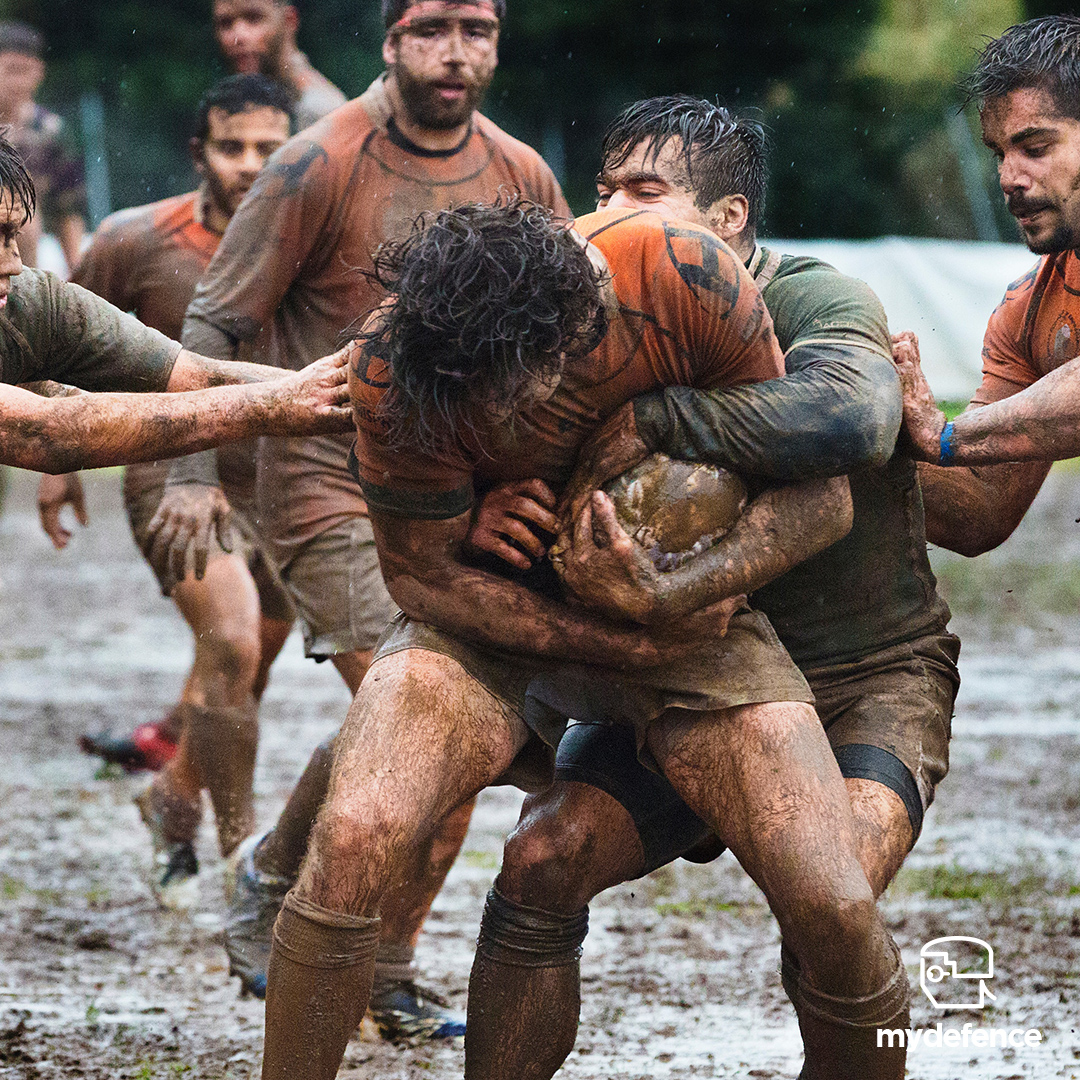 Is an assault while playing sport fair game?

At some stage or another we've all played a sport, whether at school when we are younger or on weekends in our adult lives. Physical contact increases the chances of getting injured. Most of the time it is accidental but occasionally it is deliberate.

Here's some things that you should know when you play any sport:

What is consent and what is an assault?

In Stanley, the court said as follows:

"in an organised game of rugby league the players consent to acts of violence and acts of substantial violence, and the risks of injury, from the minor to the serious, flowing therefrom, provided that those acts occurred during the course of play in accordance with the rules and usages of the game. Players are not to be taken as consenting to the malicious use of violence intended or recklessly to cause grievous bodily injury. The policy of the law will not permit the mere occasion of a rugby league match to render innocent or otherwise excuse conduct which can discretely be found, beyond reasonable doubt, to constitute a criminal offence."

Practically speaking what does that mean? If you tackle someone when when they have possession of the ball during a football game, that is not an assault.

However it is an assault if a player is standing free away from the ball and is intentionally tackled and sustains a serious injury. It would also be an assault if a rule prohibits high tackles and a player makes such a tackle that does not appear accidental in the circumstances.

The assaulting player is liable to be charged by police. The sporting body can also punish the player by banning them for life from playing the sport.

What's the insurance for?

The insurance cover that you get when you pay your competition fees is for acts that may arise out of negligence. For example if there is a pothole in in the sports ground, or if one of the goalposts falls onto a player and injures them.

The insurer will normally not cover injuries for assaults.

So how do you get compensated for your injuries from an assault?